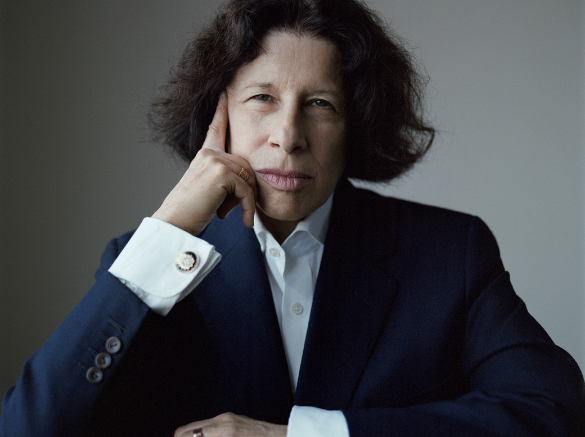 In a cultural landscape filled with endless pundits and talking heads, Fran Lebowitz stands out as one of our most insightful social commentators. Her essays and interviews offer her acerbic views on current events and the media – as well as pet peeves including tourists, baggage-claim areas, after-shave lotion, adults who roller skate, children who speak French, or anyone who is unduly tan. The New York Times Book Review calls Lebowitz an “important humorist in the classic tradition.” Well-known for her roles on television drama Law & Order, The Wolf of Wall Street, and various documentaries including the American Express series on New York City, Fran Lebowitz is a frequent face on television. A regular on various talk shows, movies, and series, she has mentioned that she is not a nervous person and is not afraid of being on TV but is more afraid when she writes. However, that did not stop her from becoming the best-selling author of Metropolitan Life and Social Studies and the author of the children’s book, Mr. Chas, and Lisa Sue Meeting the Pandas. In 2010 Martin Scorsese directed a documentary about Lebowitz for HBO titled Public Speaking. A limited documentary series, Pretend It’s a City, also directed by Martin Scorsese, premiered on Netflix in 2021, and was nominated for the 2021 Emmys in the Outstanding Documentary Or Nonfiction Series category.

A separately ticketed meet-and-greet reception will take place immediately following the event. For an additional $75 you can meet the speaker for a photo opportunity, a signing opportunity (whenever possible), and light hors d’oeuvres and refreshments. All proceeds from the meet-and-greet reception will benefit children’s programs at Frederick County Public Libraries.