Full Moon Fever: A Tribute to Tom Petty & The Heartbreakers 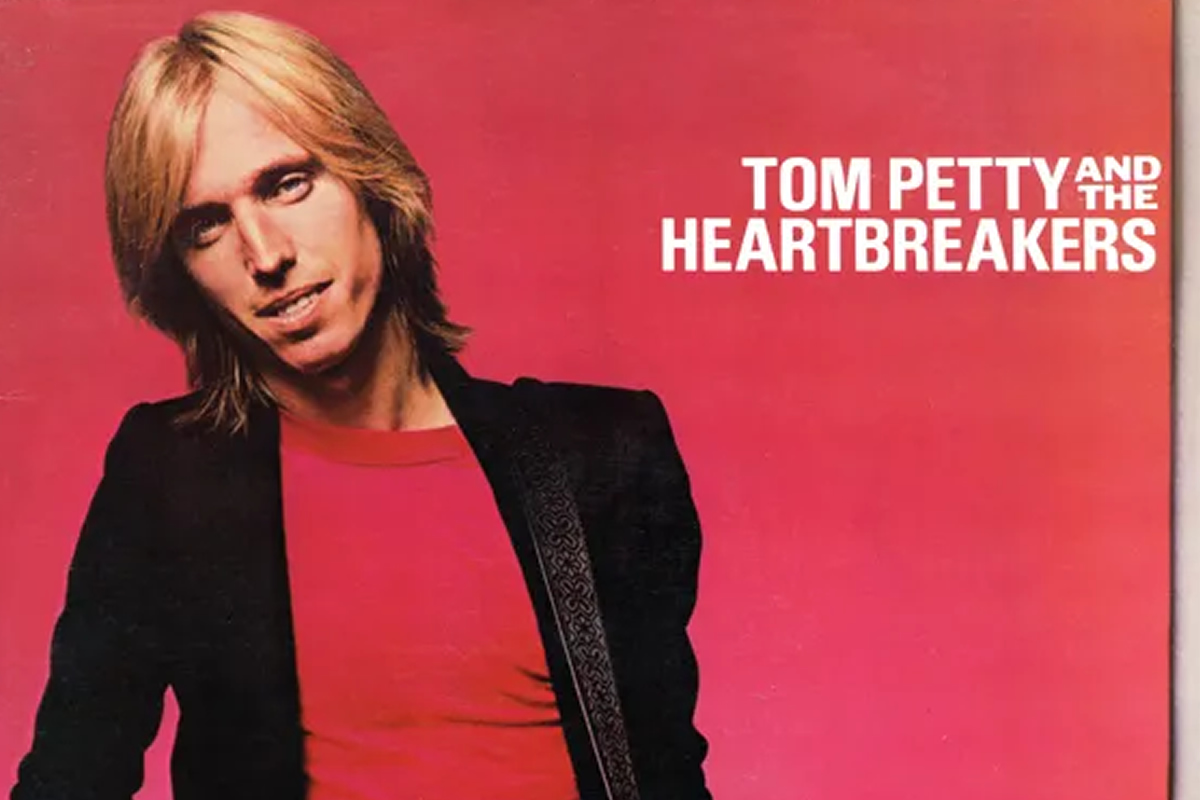 A Tribute to Tom Petty & The Heartbreakers. Tom Petty’s career has touched millions of fans, earned him a place in the Rock ‘n Roll Hall of Fame, a star on Hollywood’s Walk of Fame and several Grammy nominations. His popularity continues to grow with every new generation of fans and his remarkable list of hit songs are celebrated by audiences everywhere. This dynamic tribute band truly delivers on their goal of taking you to that same special place. From classics such as “American Girl,” “Refugee,” and “Breakdown” to fan favorites such as “Mary Jane’s Last Dance,” “I Won’t Back Down,” and “Free Fallin’,” Full Moon Fever captures these songs with remarkable poignancy and turns them into an unforgettable live experience!