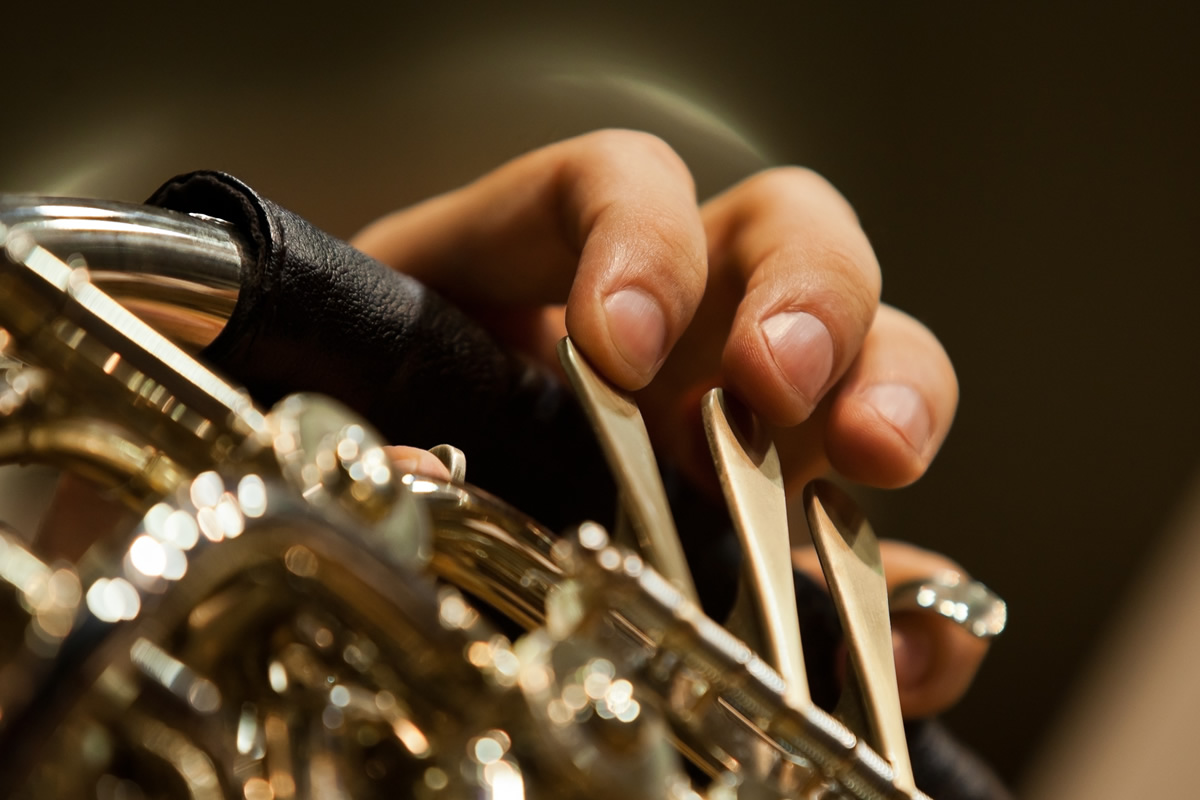 Musicians from across the US in the Athena Brass will join 11 bands from the District of Columbia and 5 states – Maryland, New Jersey, New York, Pennsylvania and Virginia performing in our town, Gettysburg. The 2021  brass festival will begin Friday evening, June 11  with  The Gettysburg Brass performing from 6-8 on the Dobbin House patio on Steinwehr Avenue, the Hot House Jazz performing from 7-9 on the SW quadrant of Lincoln Square next to Open Minds and the Antebellum Marine Band performing at 8pm next to Mr. G’s on Baltimore Street. Starting at noon on Saturday, June 12, the Imperial Brass from New Jersey, the Spires Brass Band and Rockville Brass Band from Maryland, the Foggy Bottom Whomp Stompers from Washington, DC, the  Atlantic Brass Band from New Jersey, the Brass of the Potomac from Virginia,  the Athena Brass and the Allentown Band, America’s oldest town band,  will perform on the Main Stage on Seminary Ridge. Saturday’s performances conclude with the moving “Taps” Tribute as buglers bring honor as they sound Taps at historic sites. This free event is organized by community volunteers in partnership with the Lutheran Seminary, Music Gettysburg! Concert Series, Gettysburg Times, and Destination Gettysburg.  The Gettysburg Brass Band Festival, Inc. is a 501 c (3) organization. Tax deductible donations make the festival possible and are payable to the Gettysburg Brass Band Festival and sent to PO Box 3491, Gettysburg, PA 17325.

“When we see a town with flourishing enterprises, such as newspapers, schools, libraries, picture galleries, literary and scientific societies, concert halls, theaters, Brass Bands, etc., we need not be told that it is the dwelling place of intelligent and cultivated people.” This excerpt from George F. Patton’s A Practical Guide To The Arrangement of Band Music, published in 1875 describes our town. Made famous as the place where Abraham Lincoln delivered his “Gettysburg Address” four months after the Civil War battle which bears it’s name, the small college town of Gettysburg, Pennsylvania has become home for the past 22 years to the Gettysburg Brass Band Festival. GBBF performers have included The United States Marine Drum and Bugle Corps, The United States Army “Old Guard” Fife and Drum, The United States Army Field Band and Soldiers Chorus, The Quantico Marine Band. The River City Brass Band, The Boston Brass, The Grammercy Brass Orchestra  and the United States Army Herald Trumpets.