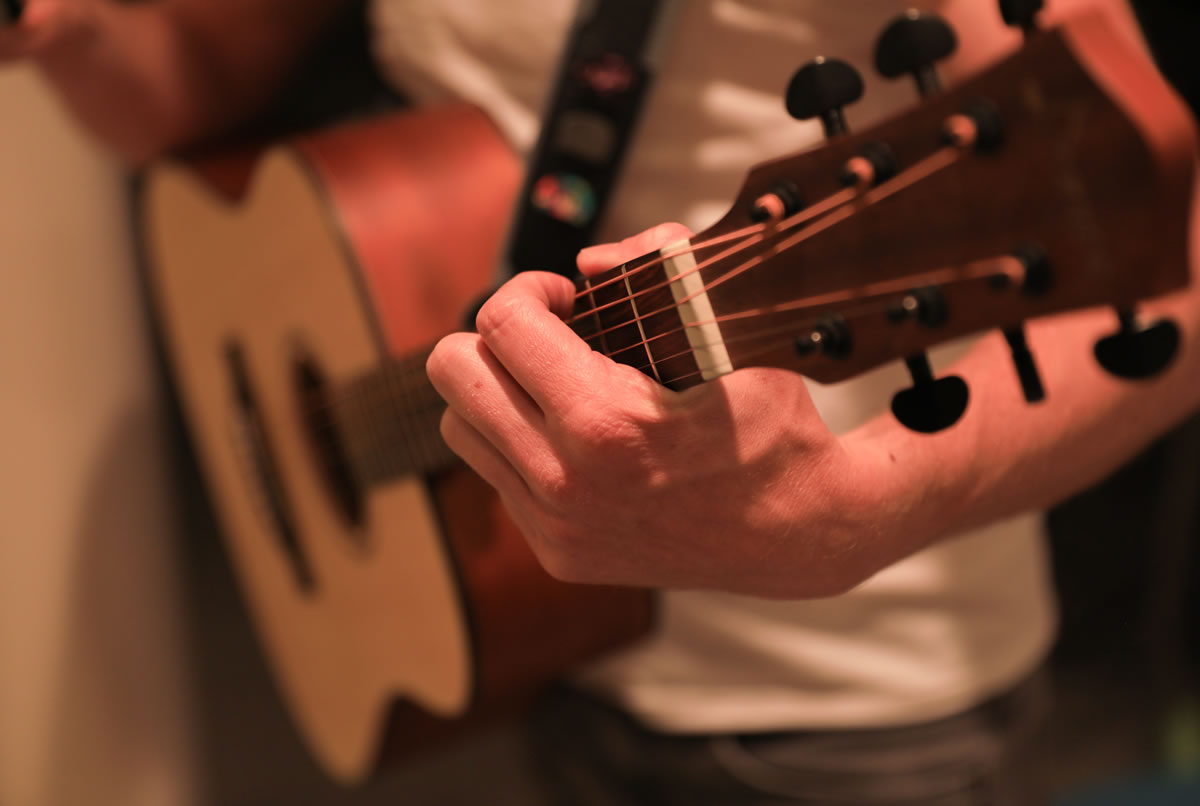 Jeff Taulton has been a popular Singer/Songwriter/Musician in the Western Maryland, 4-State Region for a long time! His first real experience with live entertainment began in the late 1970’s while he was still a high school student in Boonsboro, MD. Back then, Jeff was the bass player for SPIKE, a rock & roll band that performed throughout the mid-Atlantic. Jeff went off to college and played baseball but, continued with music, focusing on acoustic and bluegrass music. Since the mid-1980s, Jeff has been a fixture on stage performing an eclectic mix with many well-known groups. He is currently part of several bands including, The Brandy Stills Band, The Antietam Generals, PBQ, Longmeadow Mining Company, TKO and more! Whether performing as a solo acoustic act or part of an ensemble, Jeff entertains his audience with quality music, vocals, humor and stories.