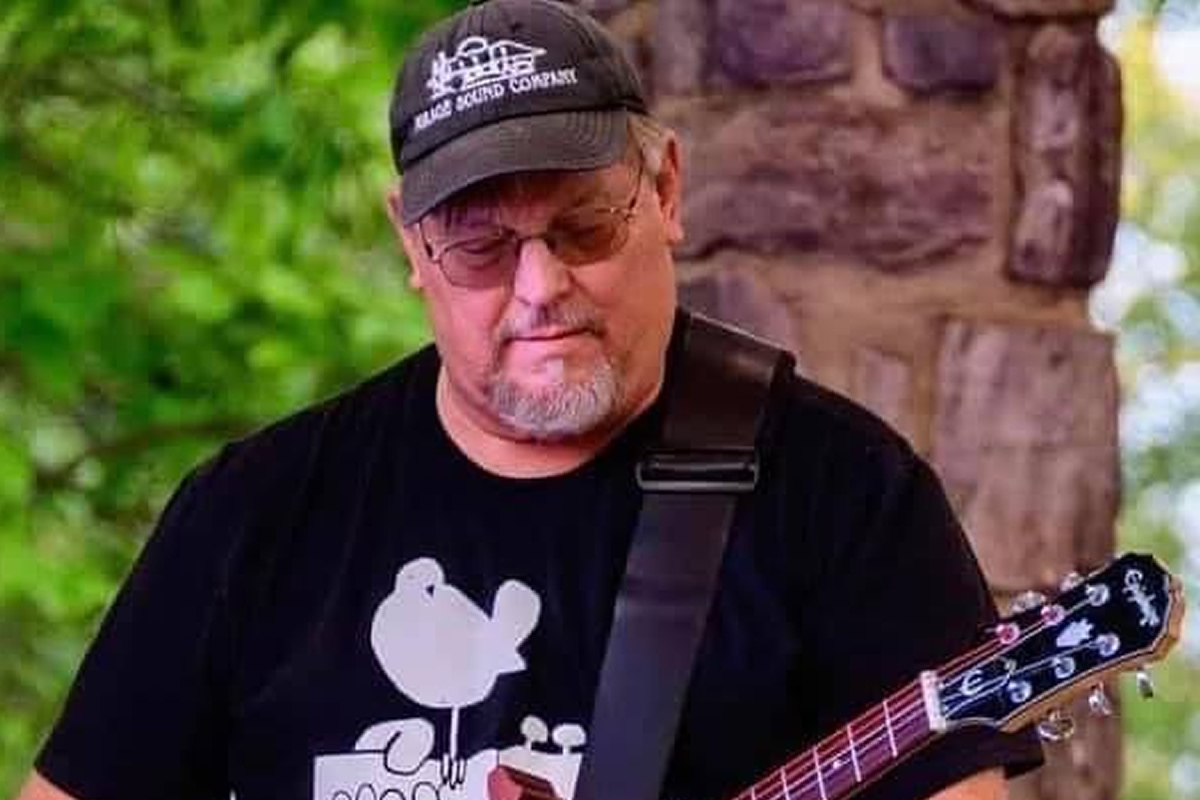 Lynn Routzahn is the most prolific performing songwriter-singer/songwriter in the four state area. His collection of writings is available on Youtube, CD Baby, Amazon music, iTunes, and Spotify. One of his songs (“We Are The People”) won honorable mention in the 1994 Washington Area Songwriter’s Association in 1994. The album “RedHawk: A Civil War Journal” was co-written with Ken Postalwait of Seguin Texas and is distributed worldwide on Amazon, iTunes, CD Baby etc. Lynn recently wrote the official song for the town of Keedysville’s 250th anniversary. Lynn has performed for over 48 years everywhere from the “Dog Patch” to THE WHITE HOUSE (yes the one at 1600 PA Ave). He has performed with and opened for more than a few notable artists (Stella Parton, Holly Dunn, Kim Parent, Molly Hatchet, Jack Green, “Whisperin'” Bill Anderson, Chris Knight to name a few). His incredible vocal ability and unique accomplished guitar style are beautifully presented. Energy and exuberance abound in his performance and the joy he emits is contagious!