An event every week that begins at 2:00 pm on Sunday and Saturday, repeating until October 30, 2022 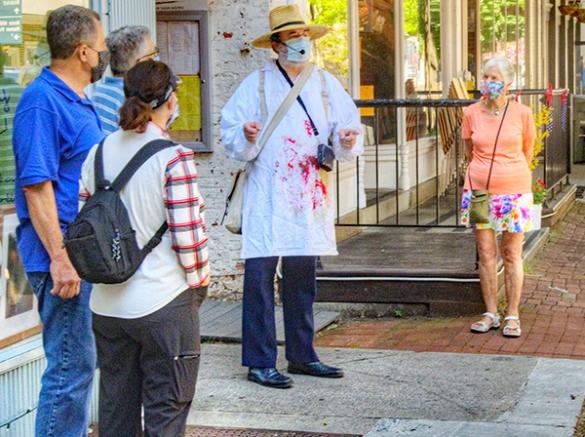 Tickets are $15 and include admission to the National Museum of Civil War Medicine in addition to the walking tour. Tickets are free for Museum members, but you must still reserve your spot. Reservations will be accepted on a first come first served basis. Click below to buy your ticket today.