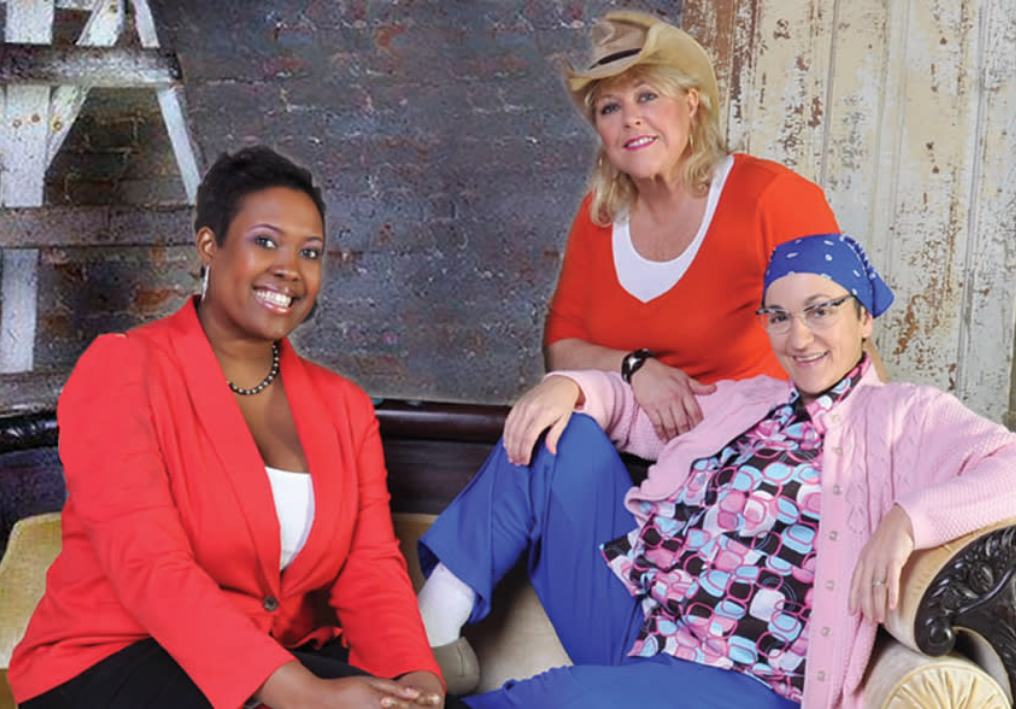 Join Etta May and the Southern Fried Chicks for a night of funny, clean standup comedy! The All-New Tour features new Chicks, new stories, and more fun and laughter, making for a show to remember! Since the debut of their one-hour comedy special on CMT, this top-grossing all-female comedy tour has played to venues packed with people and laughter. Life and love in the USA have never been funnier as when these top headliners take the stage. Think Blue Collar Comedy Tour with better hair and a bigger attitude! Starring Etta May, winner of the prestigious, American Comedy Award’s “Comic of the Year”; Sonya White, from “Stand Up Nashville!” on the new Circle Network plus her Dry Bar Comedy Special “Boot It Up!”; and Mia Jackson, recipient of the “Critic’s Choice, Best Stand-Up” by an Atlanta Magazine, voted “The New Face to watch!” by Just For Laughs Comedy.