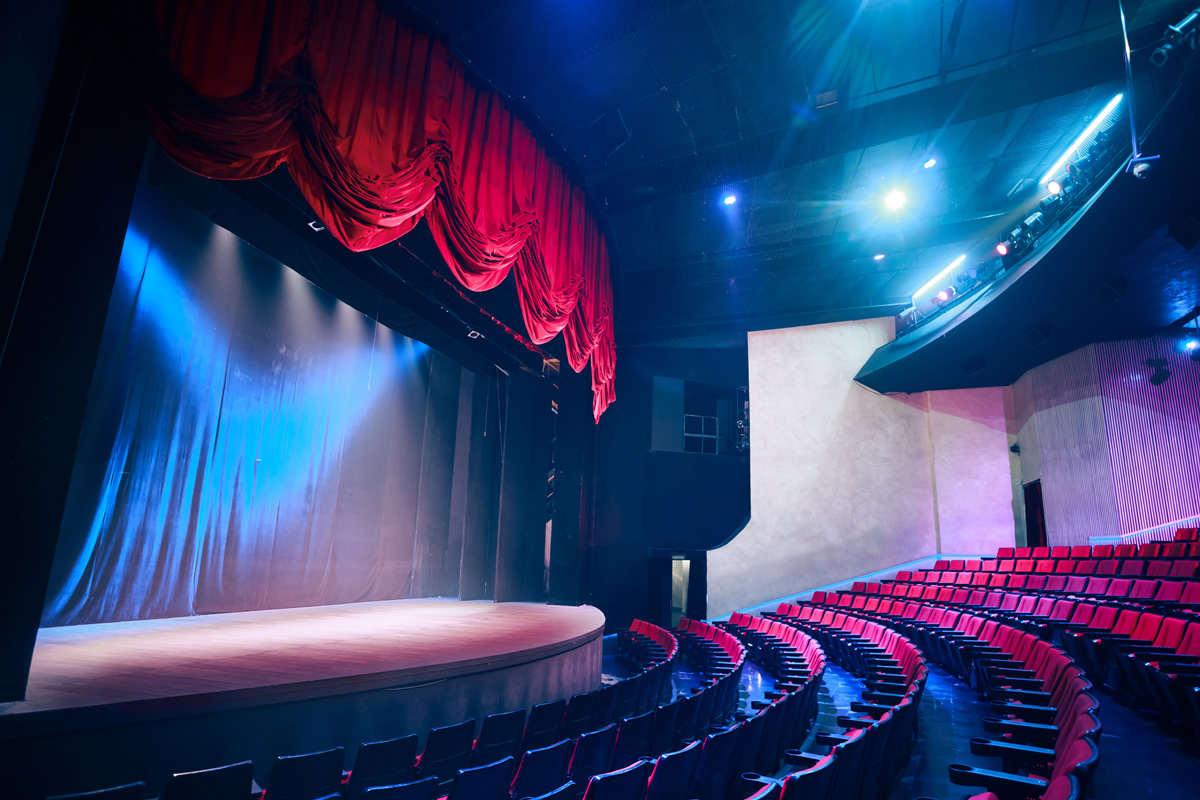 A bittersweet comedy that is an astute, snapshot sharp chronicle of the lives of three Texas girls. In 1963, Joanne, Kathy, and Mary are aggressively vivacious cheerleaders. Five years later in their college sorority house, they are confronting their futures with nervous jauntiness. In 1974, they reunite briefly in New York. Their lives have diverged their friendship, which once thrived on assumption as well coordinated as sweater sets, is strained and ambiguous. Old time banter rings false. Their attempts at honest conversation only show they can no longer afford to have very much in common. Ticket price includes Dinner & Show and coffee, tea, and iced tea.