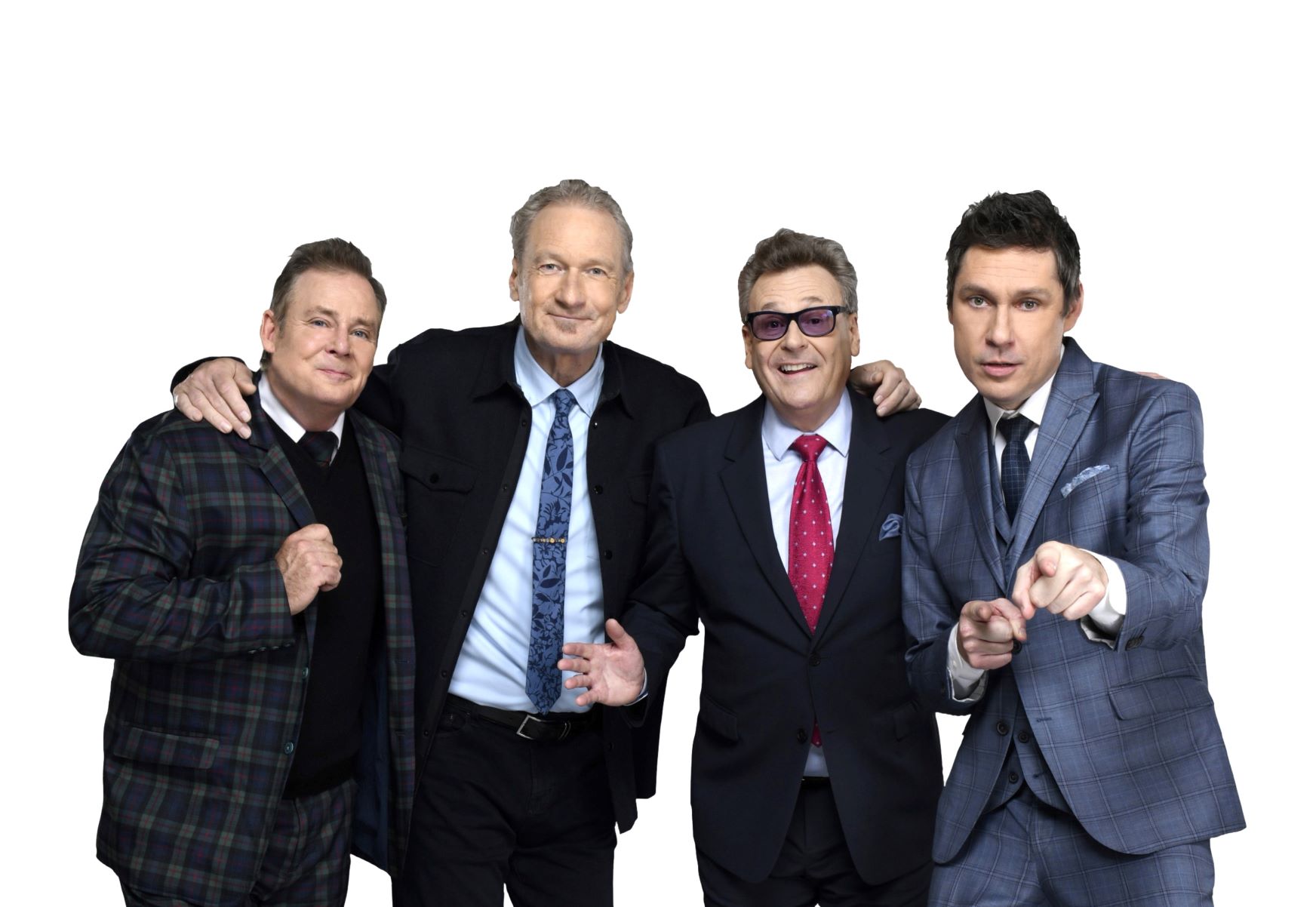 Prepare to laugh until you cry when four of the world’s most masterful improv artists take you on the high wire act of comedic acrobatics. The rapid-fire wit and non-stop jokes will have your sides splitting and begging for mercy…and also begging for more. Luhrs Center welcomes Ryan Stiles and Greg Proops, both seen on TV’s “Whose Line Is It Anyway?” as well as Jeff B. Davis and Joel Murray. If you are a “Whose Line?” fan, get ready for the same relentless laughter that you grew to love, but without the commercial breaks! If you are new to improv comedy, then you are in for a show unlike anything you have ever seen before.